Read our report that recaps 2017 market activity and highlights the trends that will shape data center real estate in 2018. 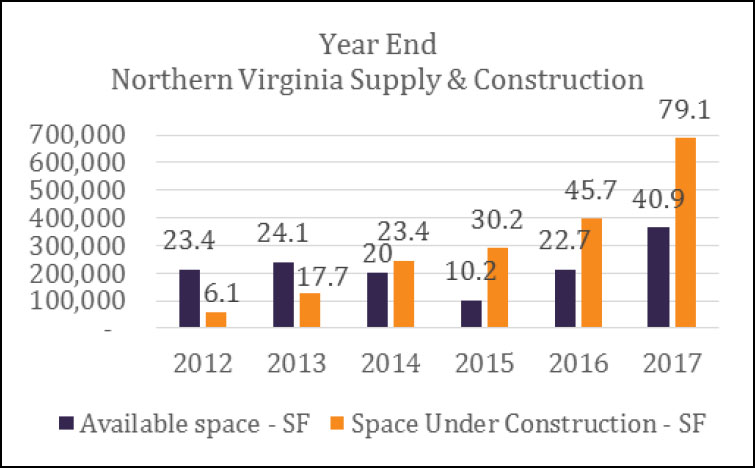 25% increase in inventory of Multi Tenant Data Centers (MTDC) available or being built compared to last year. Click To Tweet

For the largest wholesale transactions, the numbers set forth represent what is believed to be the total commitment of the lease agreement. Under construction refers to white space being built. These numbers do not contemplate expansions. Information is from sources deemed reliable.